We are very much looking forward to going to see the new movie Paul Apostle of Christ that releases March 23. The director used only scripture as the reference for the movie, which shows the relationship between Paul and Luke.

Paul’s letters and writings were vital to the spreading of Christianity and became a large part of the New Testament.

The story focuses on how, despite persecution and peril, they shared Jesus’ message of love, redemption, and forgiveness with a small community of believers who in turn, took it to the whole world.

Great pains were taken to maintain biblical accuracy. Director Andrew Hyatt recreated the story of Paul on film, including the close relationship with Luke, whom at the end of Paul’s life, at his own peril, traveled in and out of the prison carrying Paul’s writings to the community of believers.

It’s rated PG-13 for some violent content and disturbing images, so it may not be suited for smaller children, but I imagine it will be powerful and a great conversation tool for parents and teens.

If you go see it, I’d love to hear your thoughts!

Many thanks to Propeller Consulting, LLC, Collide Media Group and Columbia TriStar Marketing Group, Inc. for providing tickets to see this movie on its release in exchange for this promotional post. Opinions are 100% my own and NOT influenced by monetary compensation. 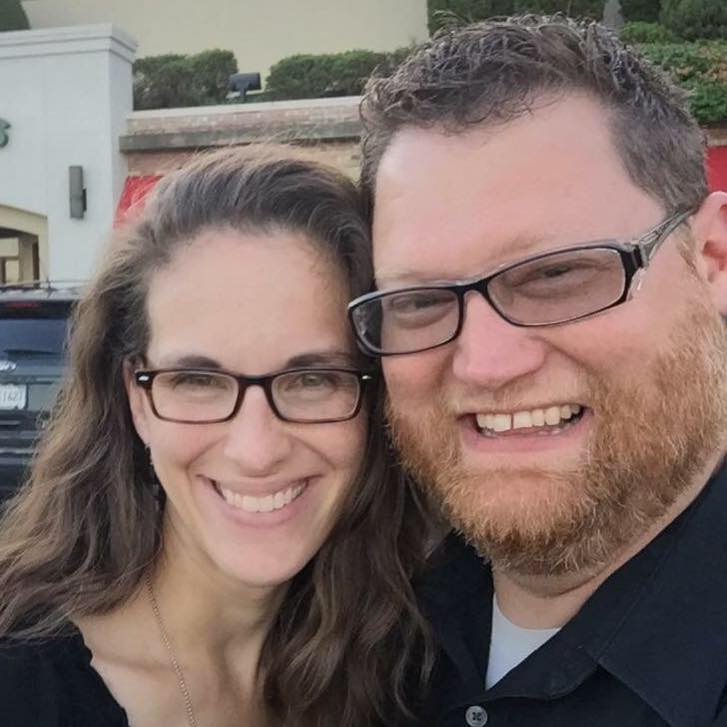 Hi, we're Chuck and LeeAnn Taylor -- parents of five spunky kiddos -- ages 8, 5, 2, and infant twins. It's our passion to connect Christian parents with resources to equip you to parent with purpose. We've learned it doesn't have to be perfect to purposeful, and therefore meaningful. Join us on the journey of growing kids in the midst of a God-Centered Home by signing up for updates below! 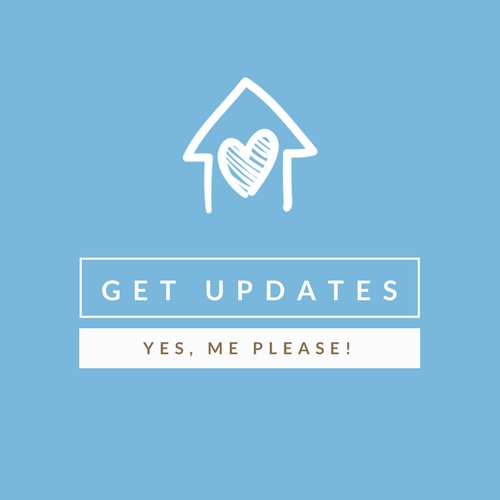 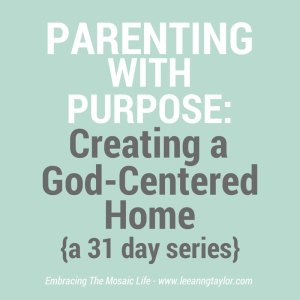 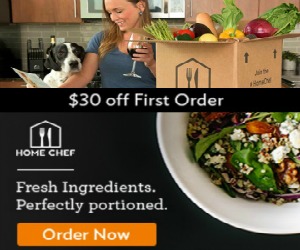 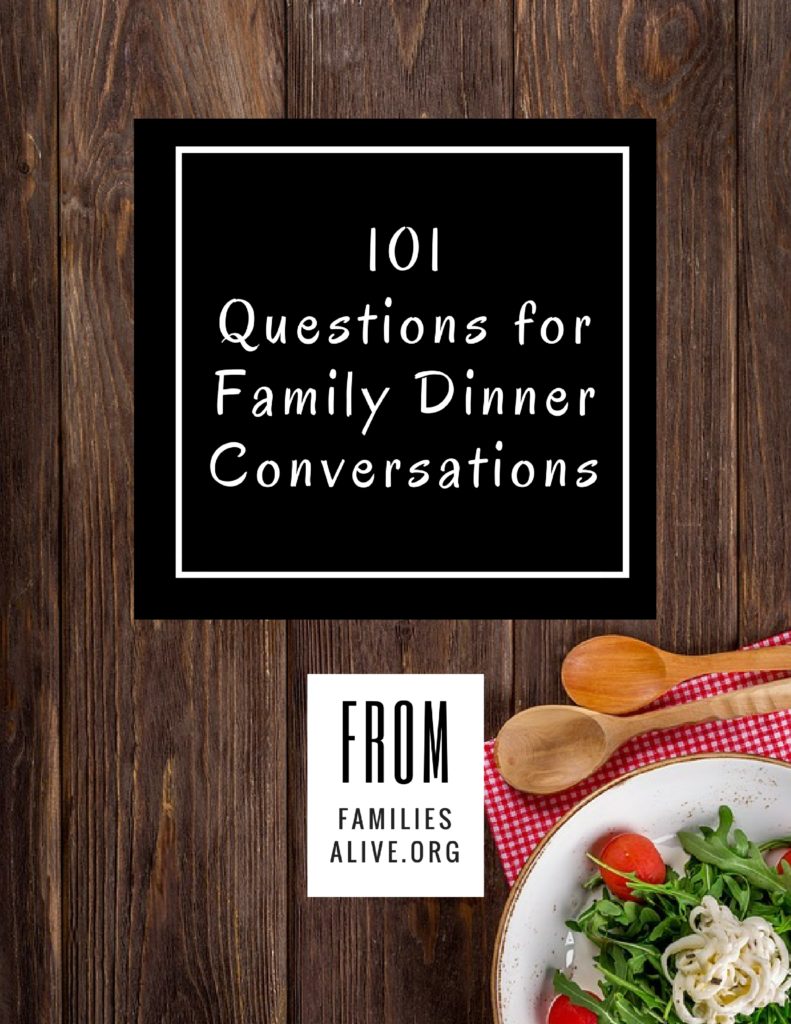